You must install Adobe Flash to view this content. 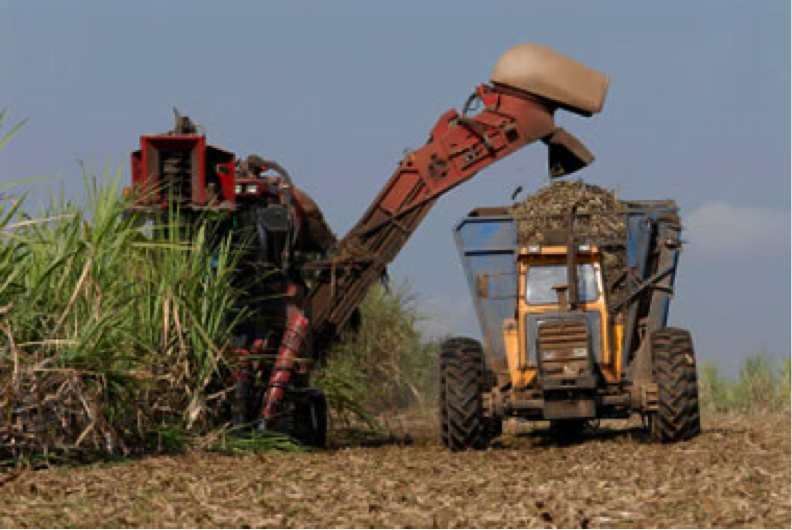 There’s natural sugar all through your fruits and vegies (yep, even in brussel sprouts!), but sugar cane is the sweetest of them all. Don’t be fooled! It looks like bamboo, but is much tastier! You cut open a piece of sugar cane, and have a chew – scrumptiously sweet!

New cane doesn’t grow from seeds - bits of cane stalk, called setts, are put into the ground. Just add hot, tropical weather and heaps of rain, and you’ll have a field of sugar cane towering over you in only about a year!

And the sugary treat just keeps going! After the cane is cut, the stumps are just left in the ground to start growing again.

After two or three crops, the ground is given a break to make sure it stays rich and ready to grow sugary-sweet sugar cane.

But growing and harvesting the cane is just the beginning. 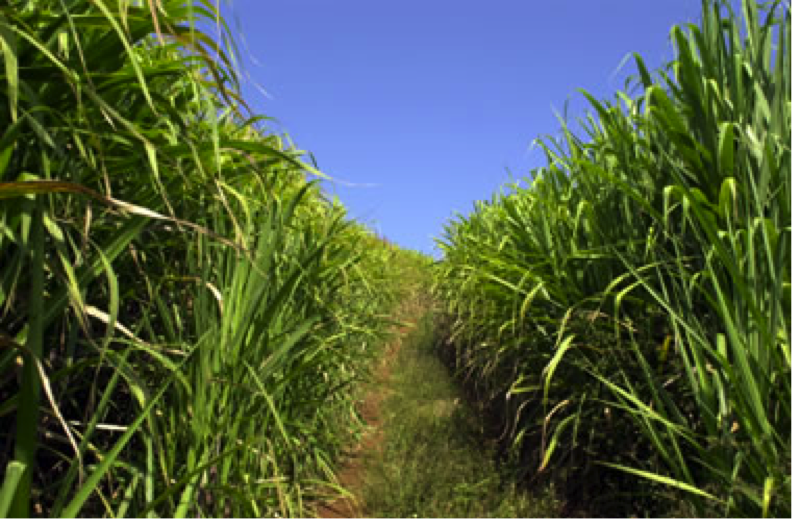 At the Sugar Mill

Rather than carting all that sugar cane around the world, the refining process starts right near where it’s grown. Sugar mills do the job of stripping away all the woody bits of the cane, and turning it into sticky syrup.

It used to be that farmers would set fire to their cane fields just before harvesting. This would get rid of all the leaves and make it easier to harvest. These days the sugar cane is simply harvested when it’s still green. That way, it’s easier to cut, and the farmers can use the leaves and other cuttings to fertilise the soil – much less wasteful!

The cane is then taken to a shredder where it is chopped and shredded up into little teeny bits. Then a big pair of rollers feed the cane bits through a series of special roller mills. These are designed to squeeze the sugary juice from the woody bits of stalk. The woody stalks look like rubbish, but they aren’t thrown away. The mill uses them to fuel their boilers!

The next step is to add milk of lime to the sugary juice and boil it. This helps get rid of any impurities like tiny fibres from the woody stalk or grit from the soil. After that, those impurities settle on the bottom, so the clear sugar juice can just be poured off the top.

The sugar juice is then pumped into air-tight pans where it’s boiled under vacuum to evaporate the water off, so that Raw Sugar crystals will form. The juice is then separated in a centrifuge, which is like a giant washing machine set to spin cycle!

The juice separated off is called Molasses and the raw sugar crystals are ready to be shipped to refineries like Chelsea’s all around the world! 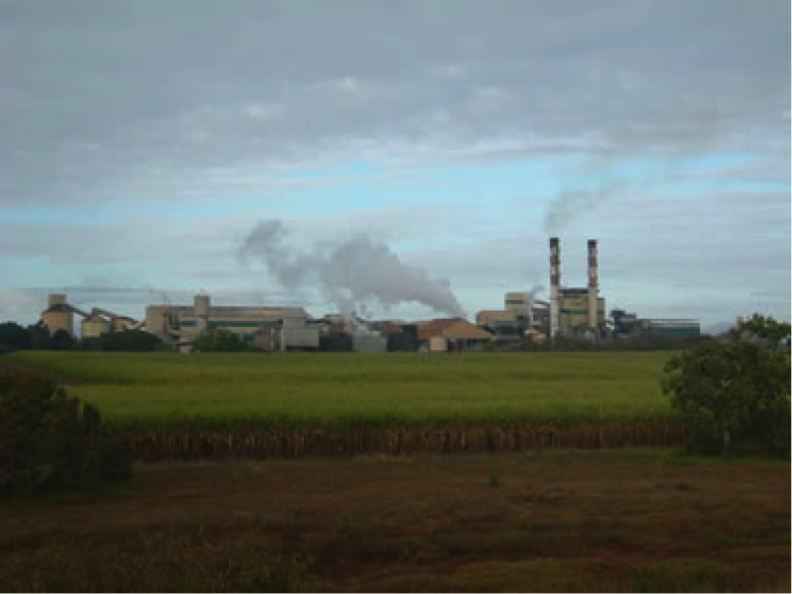 At the Sugar Refinery

At Chelsea, it’s our job to turn raw sugar into what you buy at the supermarket.
We get a lot of raw sugar deliveries at the Chelsea Refinery wharf - loads as big as 31,000 tonnes, every 5-6 weeks!

It’s unloaded and stored in a sugar mountain in our huge bulk storage warehouse, before being taken to the mixer. There we mix it with hot, sticky sugar syrup, which softens the outside coating on the crystals. What’s left is a thick brown mixture, which is spun again in a centrifugal, and sprayed with clean, hot water to wash the sugar crystals.

The raw sugar crystals are then dissolved in hot water, which makes a thick golden liquid sugar. This is called melted raw liquor, but it isn’t alcohol! The liquor is strained and then milk of lime is mixed in and carbon dioxide gas is bubbled through. These react to create a chalk that absorbs any dissolved impurities so that they can be easily filtered out.

To make the raw liquor into pretty white sugar crystals, a carbon decolourising station absorbs the colour, and an ultra violet light sterilises it. The mix is then boiled to get rid of any extra water and so white crystals will form. These get separated from the syrup in a centrifugal again, and then dried with very dry air, ready to be packed up for you

The leftover syrup is either used to refine more sugar, or is made into soft brown sugar, golden syrup and treacle.

Keep an eye on your inbox for
our next newsletter.

For baking inspiration
sign up for the
Chelsea Foodservice
Newsletter.